The freight and logistics industry offers unique opportunities for small businesses to grow and develop.

Maxillaria Logistics has come a long way from its original parent company, and Rodney Weideman sees an even longer journey planned for its future.

The world economy depends on the efficient movement of freight, and any successful business leader will acknowledge the crucial importance of effectively organised logistics as this is a key element in keeping pace with customer demands and outperforming competitors.

However, despite the Department of Transport forecasting that the demand for freight transport will grow between 200% and 250% over the next 15 to 20 years, it remains a very tough industry for start-ups. This is not just because it is such a capital-intensive business, but also because a successful business must be a reliable one.

Bernard Lunga, managing director at Maxillaria Logistics, states that he certainly has had his struggles with the former, but that it was a focus on the latter that has enabled his company to become the success it has.

âFor us, the key to success lies in delivering the three Ps, namely professionalism, passion and a personal touch,â says Lunga. âThis is one of the advantages our customers gain from dealing with a relatively small business like ours: when they call our offices, they immediately find themselves speaking to the key decision makers.â

âWe donât pass the buck; we stay focused and constantly strive to care for our employees, our clientele and our partners. We are not a business that wakes up every day looking to make an indelible mark on the industry; instead we simply focus on doing our job to the best of our abilities as a way of improving the sector incrementally.â

Lunga explains that as a start-up, obtaining finance is always difficult, which is why his companyâs initial purchase of vehicles was a cash transaction for second-hand trucks. Fortunately, he adds, Maxillaria has crested the hill presented by such challenges and is now in a position where finance has become easier to obtain.

However, he says the company still faces the challenge of the cross-border market. âAlthough the concept of the Southern African Development Community (SADC) is a good one, there is still not enough cohesion between partner countries with regards to transiting through the borders. Any border delays end up costing us an enormous amount of money, and this in a period where margins are getter tighter, the value of commodities is falling and there is increasing competition in the market.

âIn fact, the only way to remain competitive is through the strong relationships we have built â we have found that if you provide a very good service, you will get loyalty in return from your customers. Also, we are a business that keeps its word. If we say we will do something, we do it.â

Lunga explains that Maxillaria has its origins in a family business founded by his father, which in turn spun out of a Zimbabwean subsidiary to a South African organisation known as Cross Country Containers. This company provided container brokerage services using the existing rail system, but in the early 2000s, the rail system across the SADC region effectively collapsed, which led to a move into road transport instead.

In 2007, when he left university, Lunga joined the family business and was tasked with transitioning the company to the South African market â essentially bringing the business back to where it had started from â with the purchase of 15 second-hand MAN trucks.

âThis was the start of our operation here in South Africa, and more recently, we have received assistance from Babcock, distributors of Dutch truck manufacturer DAF, who provided us with the facility to purchase 10 brand-new trucks, which we operate in the cross-border market. In the past few years, we have developed a strong client base in this space and built a reputation as a reliable and experienced operator that always gets the job done,â he adds.

Itâs all about the partners

Lunga suggests that the company is focused on the business-to-business industrial sector, which includes transporting fertiliser, minerals, tobacco and various types of industrial cargo. Success in this arena definitely requires good partners, he explains.

âOne of our key partners since the companyâs earliest days has been SA Truck Bodies, without whom we probably would never have survived. This organisation has provided us with trade finance based on little more than a handshake for over 10 years, which makes them a critical foundation for our success. In fact, it is off the back of this relationship that we have been able to leverage better partnerships with other service providers, including DAF, which has also demonstrated plenty of faith in our business.â

Another partner instrumental in the ongoing success of Maxillaria, states Lunga, is a company called Autotrak, which is heavily involved in performance and asset management, as well as security. Basically, they monitor the vehicles and are able to report on safety compliance by drivers and any potential skills deficiencies that may exist.

âWe utilise these reports to provide the relevant information to partners like MAN and DAF, who then assist us with training to ensure that the drivers are performing at their best on these vehicles. Partnerships like these are critical to our ability to deliver on our promises to our customers, and as such we have enormous loyalty to them.â

Lunga points to a large contract the company has landed with Mimosa Platinum as providing the platform for the organisationâs future. He indicates that Maxillaria initially came in as a subcontractor on a project where a number of the transporters on Mimosaâs books were underperforming, to alleviate a backlog of cargo.

âWe were so successful that we were offered the contract by invitation â instead of it being put out to tender â which has really set us up for a new phase in the business.

âWe are also well positioned for growth thanks to the new trucks we have received from DAF, along with their strong backing. New vehicles offer massive advantages that canât be obtained from second-hand ones, including reduced requirements for repair and maintenance, valid warranties and increased fuel efficiencies, to name just a few.â

Asked about his longer-term view for the industry, Lunga says he remains very optimistic about the logistics environment, simply because it is one of those things that is necessary for business to take place in todayâs global world.

âOur aim, of course, is to be an integral part of this, although even in the long term, we see ourselves remaining relatively small. This is not due to lack of ambition but is all about ensuring we maintain the kind of strong focus on the customer that is particular to small enterprises.

âFor me, this is an industry where you live, eat, sleep â when you get the chance to â and dream trucking. I believe the future is bright for this sector too, since the economy always runs in cycles. Besides, South Africa still has one of the biggest economies in Africa, so if you canât make it here, youâll never make it anywhere.â 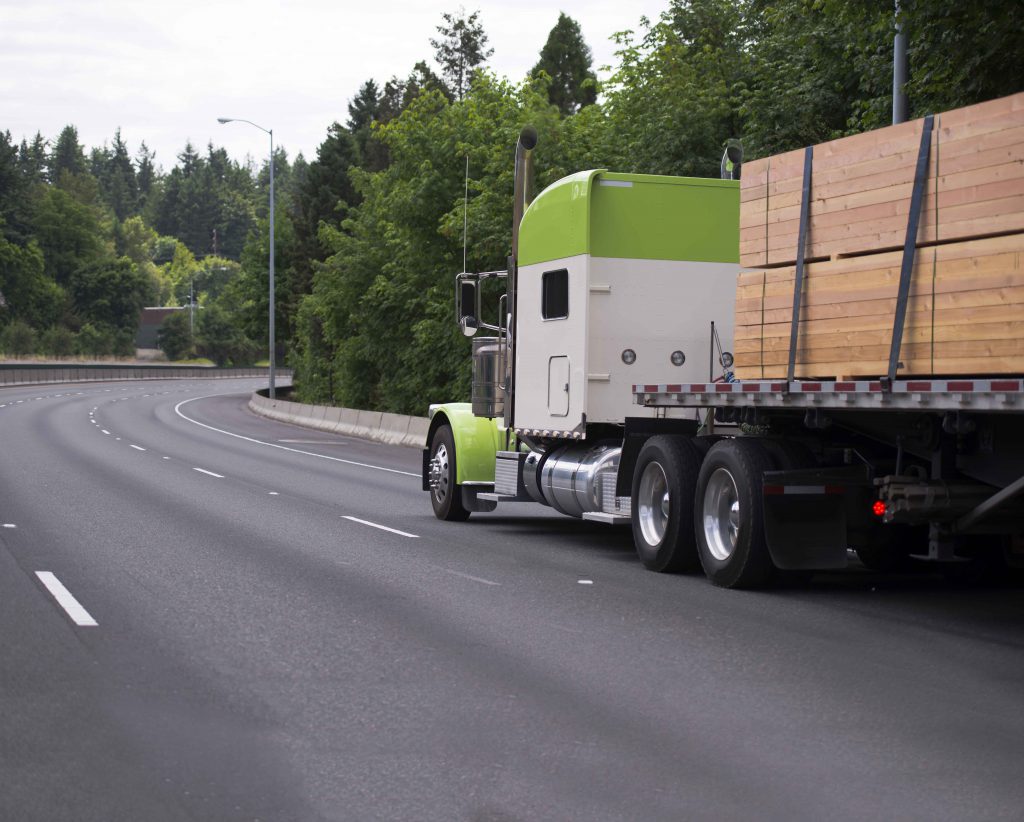 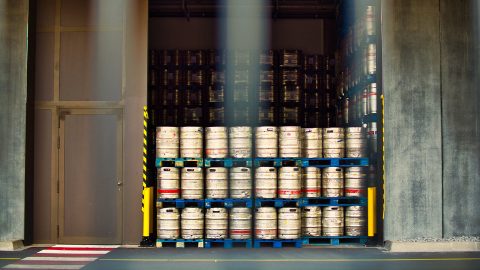