and other soft drinks. SABMiller, SABâs parent company, has committed to achieving five sustainability imperatives by 2020. Sourcing raw materials locally will work towards achieving some of those targets, which include growth and development of communities, responsible farming practices and food security for farmers, reduction of carbon emissions, and water security for local communities.

In order to achieve this, one of SABâs key CSI initiatives is the Go Farming project, which aims to develop small-scale farmers growing maize, barley and ultimately sugarcane. The initiative not only serves to uplift the countryâs small- scale farmers and create much-needed rural employment, but it also reinforces SABâs business imperative of ensuring the reliable supply of high- quality raw materials.

Sandy Kruger, sustainable sourcing manager for SABMiller Africa, recently explained the project in an interview with SAB Leaders magazine. âGo Farming is focused on developing and enhancing optimal local agriculture supply chains to meet our current and future raw material demands. It is essential that (SAB) gets closer to the farmers and proactively structures supply chains that offer reliability and sustainably, while consistently delivering high-quality, economically competitive raw materials.â

Go Farming has a number of pilot projects under its banner. Explained Kruger: â[Our aim] is to develop and execute pilot schemes that allow volumes to grow to such a point that we can successfully integrate Go Farming into the procurement structure of SAB.â

The longest-running scheme is the Taung Project in North West. Itâs been in operation for more than 15 years, and between 100 and 165 small-scale farmers from the region supply barley and maize to SAB annually. Similarly, SABâs KwaZulu-Natal initiative, which has been running for around five years, currently has 1 500ha of yellow maize being produced, with an output of roughly 7 500 tons annually. Together these two schemes contribute about 5% to SABâs maize and barley requirements. In 2013 SAB launched a new barley initiative in the Free State.

The companyâs long-term plan is to take Go Farming nationwide, but setting goals is not easy. Kruger says: âThere is no fixed target in place. At this stage we have to balance our footprint and we have to get that balance, from a corporate social responsibility point of view, as well as a security of supply and reliability of product, right.â

To ensure that Go Farming succeeds, SAB works in conjunction with a number of stakeholders along the supply chain. GrainSA, the Grain Farmer Development Association and the Bureau for Food and Agriculture Policy have all come on board to assist with the supply of seed, raw materials, equipment and financing, as well as offering mentorship to guide and upskill the farmers. The brewer also works closely with government to ensure that small-scale farmers have adequate access to water supply, funding assistance and long-term support. 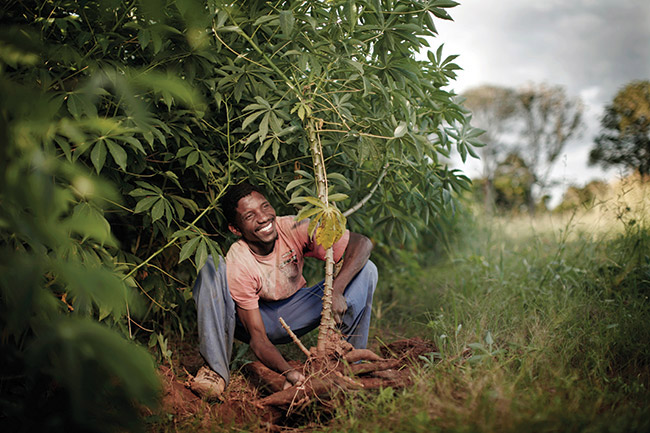 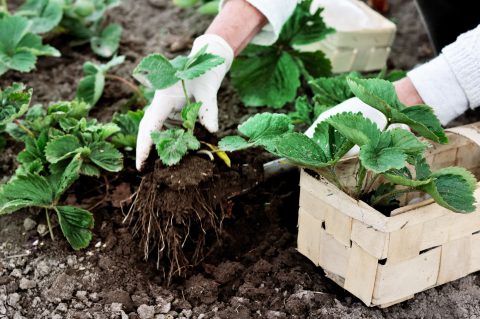 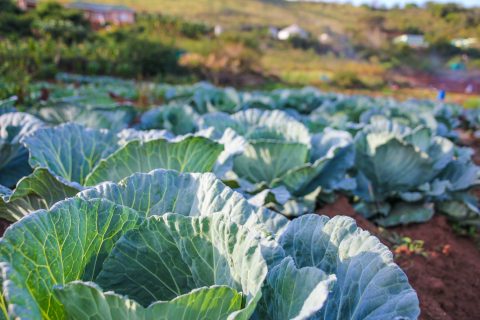 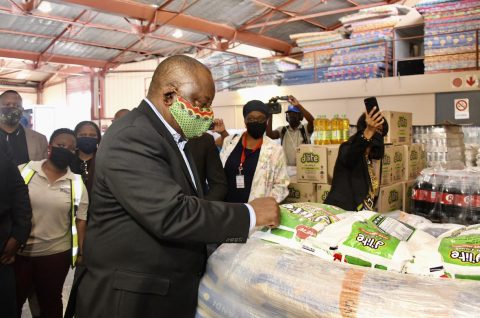