There Is No Career Not Meant For Women, Says Gibela Executive - Business Media MAGS

There Is No Career Not Meant For Women, Says Gibela Executive

There is no career that is not meant for women, says Gibela procurement operations executive Colette Yende.

The Gibela Rail Transport Consortium makes train sets for the Passenger Rail Agency of South Africa (PRASA). It is a venture between French rail company Alstom and South Africaâs Ubumbano Rail, and the scope of its R51-billion contract with the South African government to manufacture 600 trains for PRASA includes train maintenance, technical support and the manufacture and supply of spare parts.

Yende and colleague Mahadi Funeka, the train manufacturerâs industrial planning manager, urge young women to join them in the industrial and engineering sectors, which are often still viewed as âa manâs worldâ, despite South Africaâs Constitution prohibiting unfair discrimination on the grounds of gender and other innate characteristics.

August has come to be viewed as Womenâs Month in South Africa, which marks Womenâs Day on 9 August, commemorating the 1956 Womenâs March in Pretoria, against the introduction of âpass lawsâ for black women. These laws required people who were not white to carry a âpass bookâ that acted as a domestic passport allowing people of colour into âwhite areasâ.

âDonât be afraid to be the only girl in the team,â says Funeka. She adds that Gibelaâs manufacturing plant in Nigel, on the East Rand, is a âtough environmentâ in which to work, because it is dynamic and requires flexibility, but that the work is exciting and fulfilling.

âI need to tackle things then and there, as they come up, and to work with cross-functional teams. I love it, because everyday presents new opportunities to learn and hurdles to overcome,â she says.

Yende agrees that the Gibela site is a rigorous environment but says that each day is filled with new experiences, and she feels she and her fellow female colleagues are trailblazers.

âWhat we do here is not about us; it is about the next person, the next generation. Also, when I come home, what do I teach my children? My career is a lesson to them,â says Yende.

Empowering women is very important to Gibela, which is focused on making as positive a socio-economic impact on South Africa as it can.

The company has created 2 544 direct jobs and spent more than R23-million on employee training, through which more than 1 450 members have benefited â 90% of the trainees were black and 50% were women.

Women need to support each other in the workplace, says Funeka. âYour silence serves no one â you need to speak up, and not be afraid to make mistakes and learn.â

More than that, she says, women need to look back once they reach a career pinnacle. âOnce you get to the top, donât forget the women behind you, pull them up alongside you.â 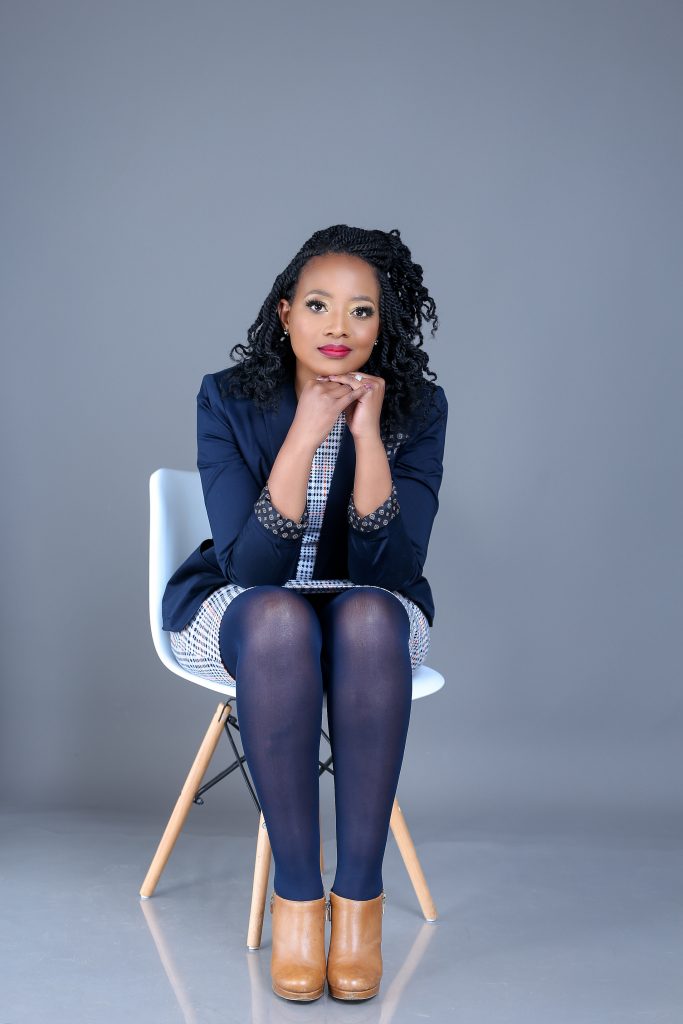 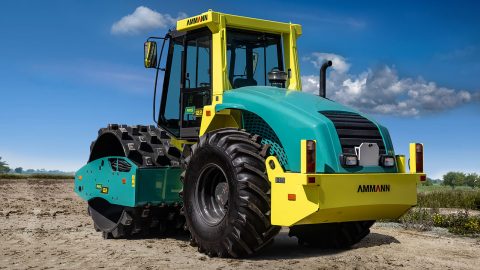 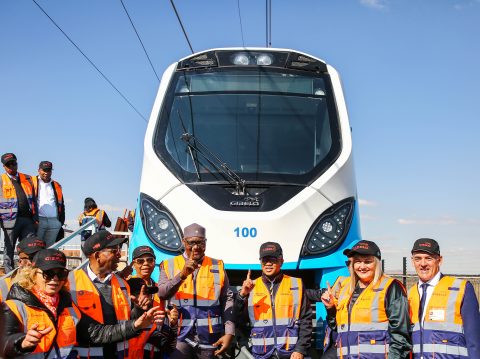 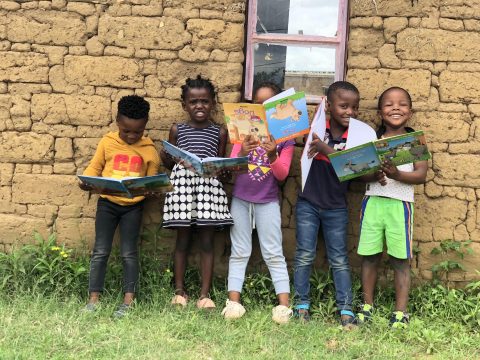