Synthesis Is Named APN Social Impact Partner Of The Year

The APN Partner Awards recognize members of the Amazon Web Services (AWS) Partner Network (APN) who are leaders in the channel and play a key role in helping customers to drive innovation and build solutions on AWS. The APN Social Impact Award is given to the partner that has created an innovative solution that positively impacts society, uses AWS best practices and demonstrates customer obsession.

In 2019 Synthesis partnered with GovChat as its technology provider to launch a platform that allows South African citizens to engage with government resources via WhatsApp, Facebook Messenger and other technologies. This technology connects 50 million citizens to the government through the easiest of means â their most used apps.

The citizen-centric and first of its kind technology enables South African citizens to rate and report public services and facilities so these items can be quickly actioned by counsellors. Citizens and government can view real-time data in an intuitive dashboard and the government receives early warnings through the complaint management system allowing for easy escalations.

During the start of the COVID-19 crisis in 2020, GovChat stepped in to aid citizens with reliable virus information and the locations of support and testing centres. When lockdown began and South Africa faced further unemployment, the Synthesis GovChat team created technology in under a week to assist millions of South Africans to apply for the South African Social Security Agency (Sassa) grant online without risk of exposure to the virus. The technology has also helped Sassa manage frequently asked questions about the R350 relief grant and provided a platform for citizens to vote on schoolsâ readiness to re-open.

âWhen approached by Govchat, my initial reaction was skepticism. How are we ever going to get anything done â this is a bold plan. However, we pushed on and with arguably the youngest development team in Synthesis, we produced an application that was capable of ingesting 600 thousand messages a minute when the application went live â this all produced on timelines that on any day would be considered insanity â days from idea to production scale,â says Tracy Morris, Synthesis AWS Partner Alliance manager.

Morris continues, âIt required assistance from many quarters, from the Directors of Synthesis that pitched in to help out, to AWS who deployed code changes at 3am specially for the application â this was a team effort that really paid off. Today, with over 250 million messages processed, and almost 5 millionÂ activeÂ users, I am exceptionally proud of the achievement of the team that delivered an application that is helping change the face of the South African government.â

In the first ten days that GovChat aided grant applications, 59.8 million messages were processed for 1 928 529 active users. The total applications processed during the peak time of 11 May to 4 June were 2.2 million. AWS allowed the team to cope with unprecedented and unpredictable scale to serve millions of users.

Eldrid Jordaan, GovChat CEO, Founder and visionary, says âFor us at GovChat, technology is a critical enabler. This is evidenced by our partnerships with the South African government. When you use the right tools and talent, anything is possible. The future belongs to those companies that are willing to work to enhance their societies. Social good must be at the centre in order to build the right kind of partnership with partners and ultimately the end-userâ.

âCOVID-19 has been one of the greatest challenges witnessed by modern society. This required an immediate and significant response. I am proud of the Synthesis team who stretched technological and personal limits to create a solution that would help in a time of such need and at such a rapid pace. There is no technology like technology for good and we are witnessing this today,â concludes Morris. 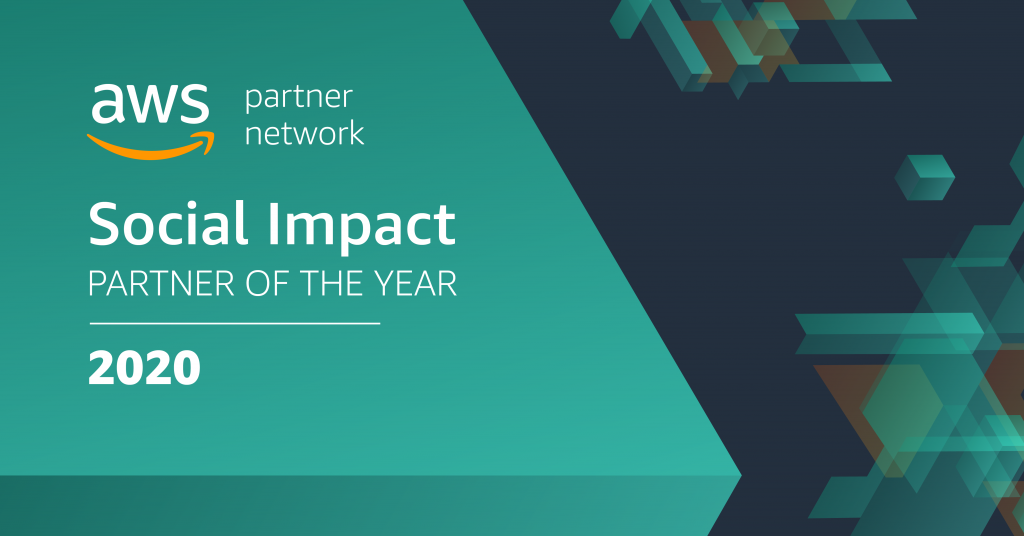 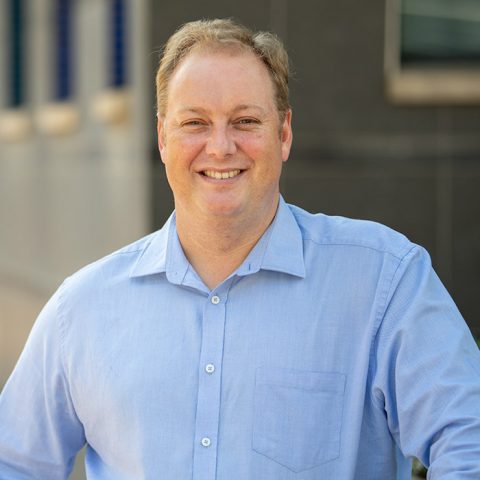 14 Reasons Why You Should Consider Automating Your Trade Reporting Solution 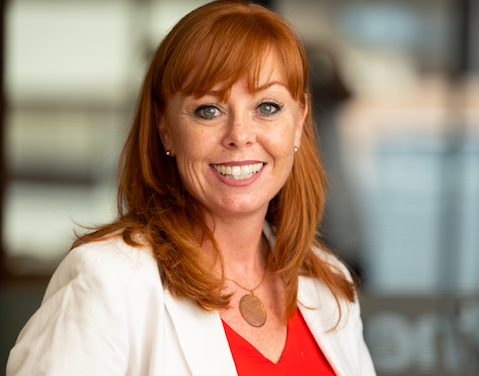 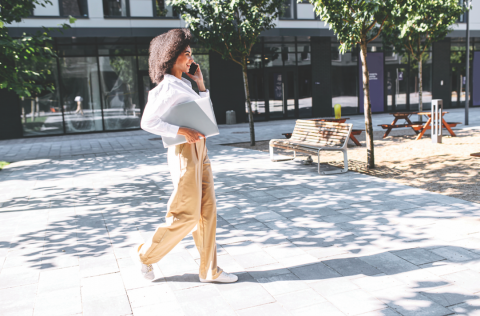 How Safe Is Your Phone?

14 Reasons Why You Should Consider Automating Your Trade Reporting Solution

How Safe Is Your Phone?
Next Article >