SPONSORED: While her peers were being carefree, a young Masello Mokhoro had already adopted the mindset of an entrepreneur.

From selling soap with her grandmother to sweets and snacks at primary school, she helped generate an income for her family,Â  from a young age. Growing up as an only child to a single mother who worked as a seasonal farmworker in the small town of Bultfontein, Free State meant that she had to take on a lot of responsibility much earlier than most children.

Today, her entrepreneurial spirit has led to the establishment of her own agri-business called Starlicious Enterprises which rears broiler chickens and pigs for meat production. She notes that the name of her business is âunconventionally girlyâ but was purposefully chosen as it sends a strong message that a girl can be as capable in farming as anyone else.

With agribusiness offering huge potential for growth in Africa – up to possibly US$1 trillion in value by 2030, according to the World Bank – the role of women in the sector has come under the spotlight. And so, the career chosen by Mokhoro could turn her into the sort of role model the sector needs to attract other women.

Despite these personal achievements, Mokhoro has had to confront many issues of inequality affecting women in agriculture. According to NEPAD, while women account for 50% of the agricultural labour force in East and Southern African countries, their ownership of agricultural land for business purposes drops to a mere 15 percent. Women continue to suffer the repercussions of persistent inequality, including access to resources such as finance.

When asked why she decided to start her own business after completing her studies, Mokhoro notes that it was her struggle in entering the industry as a woman that became the driving force behind her decision to strike out on her own.

âIn my second year of studies I had to gain practical experience on a farm for an entire year, but it was a huge struggle to get a farm placement as a woman. Even when I was able to land a placement, I was often told to stick to the kitchen instead,â she adds.

âThatâs when I realised that I would probably have to deal with the same kinds of problems when Iâd completed my studies and started looking for work. And so, I decided to start my own business. In addition, I wanted to be able to look after my family whom I had been supporting with my university allowance while I was studying.â

However, she points out that building her own business did not exempt her from dealing with those challenges she faced as a woman in the agricultural sector and that it was still often difficult to get people to take her seriously and respect her.

Mokhoro is hopeful, though, saying, âI believe that progress is already being made in the industry with the government’s call for more women and youth to participate in farming as well as the amount of support being made available to these two groups in the sector. The only thing left that we need to change is our mindset that farming is not for women.â

Mokhoro says that she chose to work with pigs and chickens since they are reared intensively and access to land was difficult.Â  She attended a business proposal workshop at university where she was chosen as one of the lucky winners and this helped to fully kickstart Starlicious Enterprises.

Her tenacity to overcome the obstacles set before her continues to bear fruit.Â  In October 2021, Mokhoro received the exciting news that she had been selected as one of the top 26 Anzisha Prize fellows, out of hundreds of entries from entrepreneurs across the continent. The fellowship prize is awarded to young entrepreneurs between the ages of 15 and 22 who will take part in a three-year fellowship programme where they will be able to learn critical business skills and receive more than US$40 000 in grand prizes and venture-building support services.

âI wasnât fully aware at first of the significance of the Anzisha Prize when I first applied or of the benefits that come with being a part of the program. I heard stories of people who had applied more than three times before getting selected, so I was surprised when I was selected after my first attempt,â says Mokhoro. âIt has been such an honour to be part of this fellowship with the Anzisha Prize and it has motivated me to keep pushing boundaries. It will help take my business to even greater heights than I had imagined and help to unleash both my full potential as an individual business-owner and help me to create jobs and sustainable income opportunities for others.â

Launched in 2010, the Anzisha Prize aims to support the development of young entrepreneurs and empower them to become job creators that build up themselves, their families, and their communities in a way that has a positive impact for generations to come. 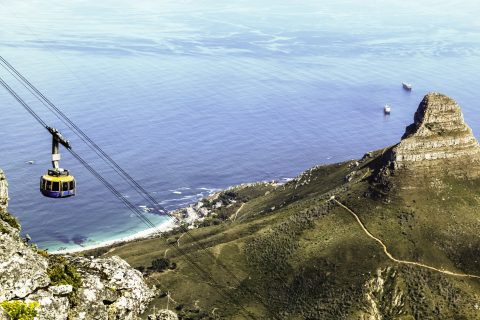 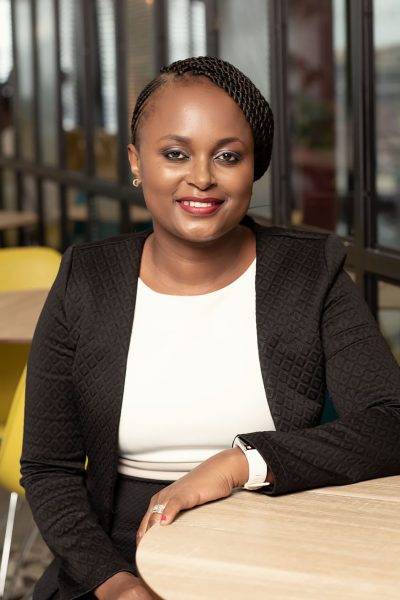 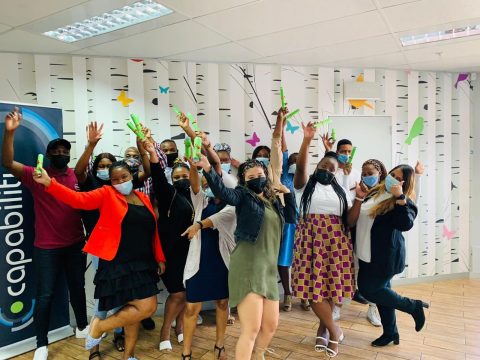 Absa: A Force For Good In Youth Education And Development
Next Article >