While everyone is affected by the COVID-19 pandemic, women, particularly poor women, are bearing the brunt of economic and social challenges. Thando PatoÂ finds out why.

The socioeconomic impact of the COVID-19 pandemic is more acute for women than men, according to UN Women. Statistics from the UN Women From Insights to Action report show that the current pandemic will push 96 million people into extreme poverty â 47 million of those people are women and girls. The report says that 118 women aged between 25 and 34 will experience extreme poverty compared to 100 men in the same age bracket. This ratio could rise to 121 women to 100 men by 2030.

Women are the majority in many of the industries hardest hit by COVID-19, such as hospitality, tourism, restaurant, fast food, retail and entertainment. The report estimates that 40 per cent of all employed women â 510 million women globally â work in these sectors, compared to 36.6 per cent of employed men.

In South Africa, women in rural, peri-urban and informal settlements have been hardest hit by the socioeconomic impact of COVID-19, says Vuyokazi Futshane, project officer for Mining and Extractives, Economic Justice Programme at Oxfam South Africa. âThe pandemic has brought to the fore the intersecting inequalities of race and gender. South Africa has alarmingly high levels of both poverty and inequality. It remains one of the most unequal countries in the world â a grim reality that has been further exposed by COVID-19.â

The introduction of the hard lockdown in March 2020 and subsequent ones have led to job losses, many of which affected mostly female-headed households. These households tend, on average, to have more dependants than male-headed households, says Futshane. She adds that the lockdowns have also had a serious impact on the informal economy. âThere is a lot of focus on the effects of the lockdowns on the formal economy, but the impact on the informal economy, which is mostly made up of women, is devastating. Households are going hungry because the main breadwinner â a woman â can no longer bring home an income,â she explains.

In South Africa, the informal economy ranges from domestic work to informal trading at taxi ranks, construction sites andÂ  mines, among others.

Incidences of gender-based violence (GBV) in South Africa have increased during the pandemic, as they have done globally. Patrick Godana, Eastern Cape provincial manager of Sonke Gender Justice, says that in the municipalities where his team operates, GBV incidents have escalated even though cases are still under-reported. âWomen in rural areas have the additional burden of toxic gender norms imposed on them because of their circumstances. And, now during COVID-19, they are locked up 24/7 with their abusive partners who are often unemployed. Those who want to report their domestic abuse to the police must deal with challenges like lack of transport to the police stations, which are often in neighbouring towns, and apathy from the police.â

Godana says that he has also seen an increase in teenage pregnancies and arranged marriages. âIn one municipality, 200 cases of teenage pregnancy have been reported over a three-month period. And the reality is that these girls, who are as young as 14, are being impregnated by elders, old men who should be protecting them. In some cases, the girls are forced into arranged marriages with these men.â 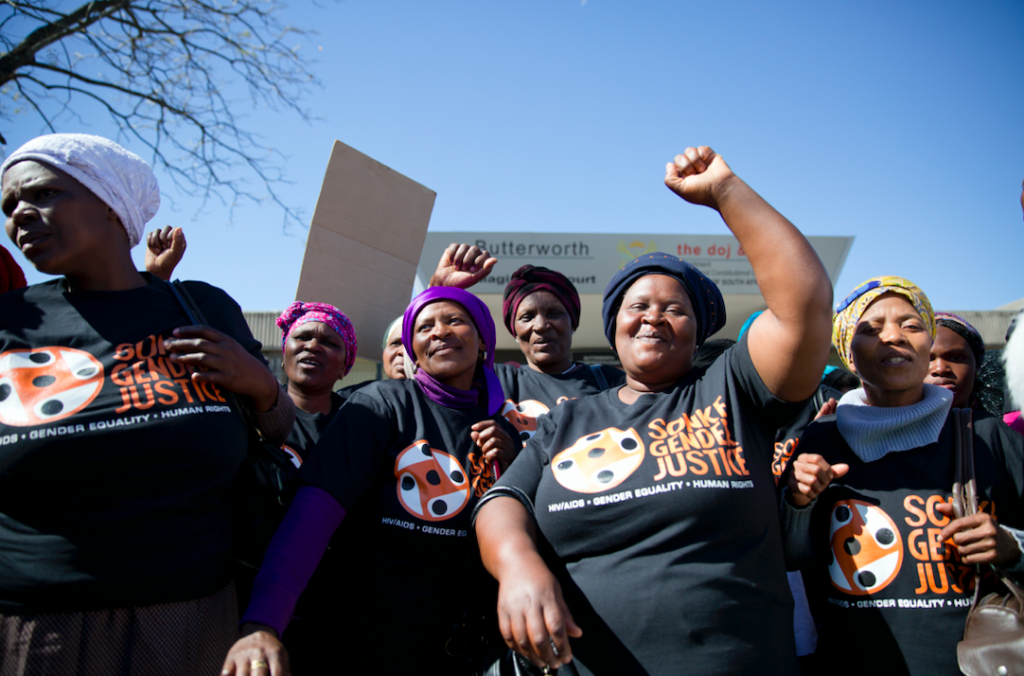 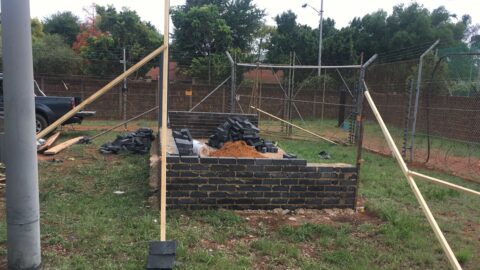 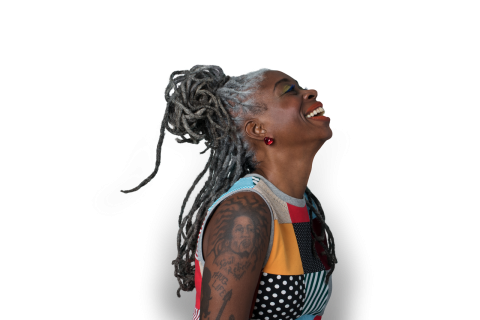 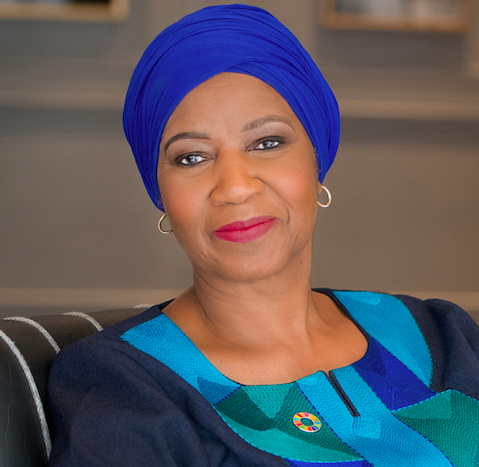 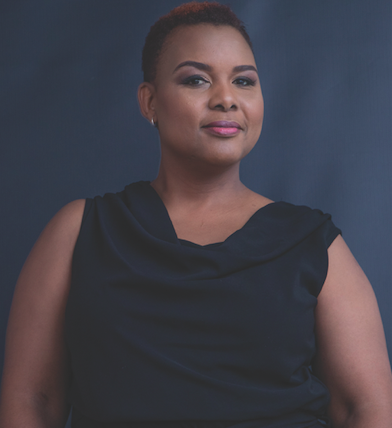