The 30% Club launched a campaign in the United Kingdom (UK) in 2010 with an initial goal of achieving a minimum of 30% women on the boards of companies listed on the Financial Times Stock Exchange 100 Index (FTSE-100).

Since then, the campaign has spread to Australia, Canada, the member states of the Co-operation Council for the Arab States of the Gulf (CCASG), Hong Kong, Ireland, Italy, Malaysia, Turkey, the USA and to the South African region. There are plans in place to launch a chapter in East Africa, and this will be supported and overseen by the Southern Africa chapter.

The initial UK goal is now a global initiative and has become a business and leadership objective. Further to the critical recognition that gender balance in leadership leads to better results, there are also a number of other factors that have created a replicable formula for success.

While the same goals and possible schedules and timetables vary from region to region, the basic aim centers around achieving at least 30 per cent women on boards within a medium length timeframe, usually determined as five years.

This is strengthened by supportive public policy and the acknowledgement that the previous status quo was unacceptable; finally an openness to collaborate is of fundamental importance. Noticeable change is taking place.

While acknowledging that there is a long journey ahead, looking at the changes on the boards of the listed companies in the areas that the 30% Club campaign is active, we acknowledge that there have been improvements. More importantly, it has created an operating and support strategy for the next generation of leaders.

When one takes into consideration that the World Economic Forum considers that it will take 129 years for the Middle East and North Africa (MENA) countries to close the gender equality gap, one can also mention the challenge of chapters like those that are part of the CCASG, including the six member states â Bahrain, Kuwait, Oman,Â  Saudi Arabia, the United Arab Emirates, and Qatar that is currently still included. In Sub-Saharan Africa the expected timeframeÂ  to close the gap is 79 years.

This is why gender mainstreaming in the top organisations within a country is so important; it creates awareness and a concious realisation to these issues.

Apart from the focus on the business world, the 30% Club campaign has acknowledged the role that other sectors have to play globally in gender mainstreaming: these include government, academia, small, medium and micro-enterprises (SMME), in addition to private companies and entrepreneurial ventures.

It is significant that the UK has managed to achieve a greater gender balance on the FTSE-100 boards by making appointments from outside the usual fields and recruiting women from areas such as academia as well as recruiting successful entrepreneurs.

Does the 30% Club think that legislation is necessary to move the needle? If you look at the Norway experience, which was the first country to really legislate gender requirements on boards, you will see that it does not achieve the desired results in the long term, for various reasons. With this in mind the 30% Club Southern Africa added a new dimension to the gender topic by launching the Board Walk programme in 2016, and at the end of the year they added the Leader Walk Challenge.

While there are a number of admirable theoretical board programmes for women, the fact is that there are only a few board positions available. So, in addition to the theoretical, women have to learn from those who are currently in leadership positions and they also need to be exposed to it in a networking environment. 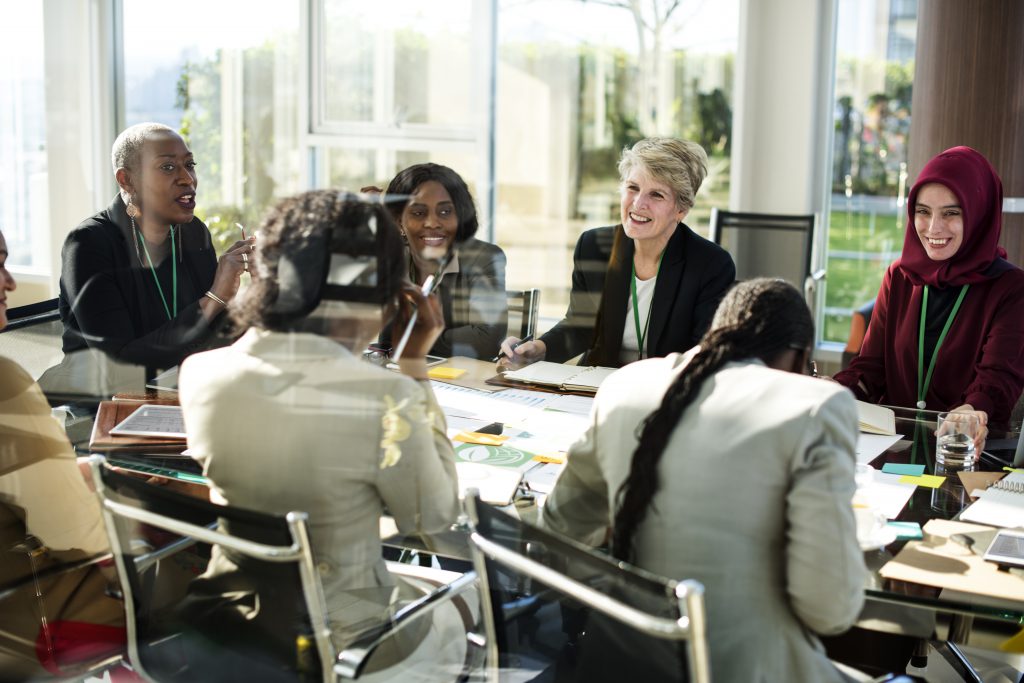 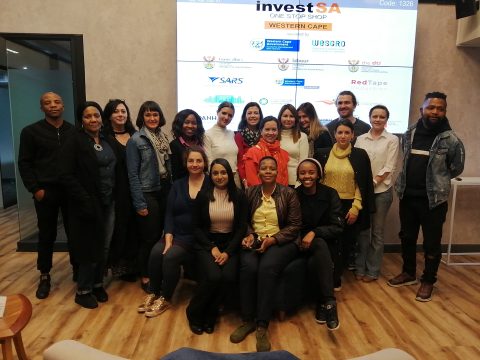 Local Producers Need To Wise Up 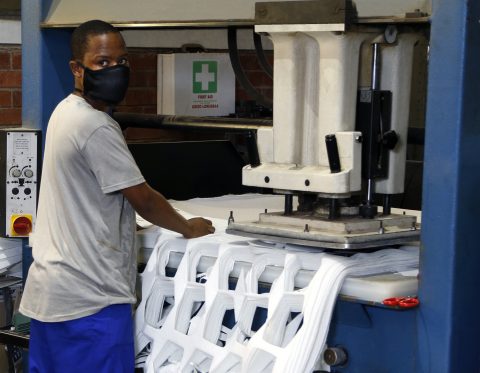 They’re At Work, But Are They Safe? 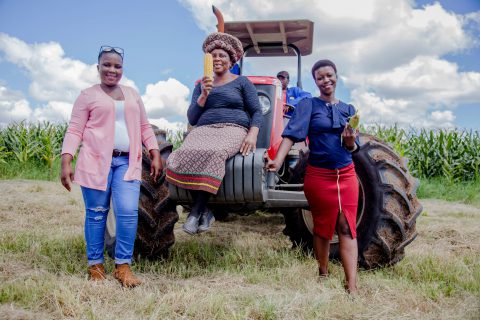 Local Producers Need To Wise Up

They’re At Work, But Are They Safe?