The winds of change are blowing through SAâs shipping law. Caryn GootkinÂ analyses their impact on our shipping industry.

In June 2017 South Africa approved the Comprehensive Maritime Transport Policy (CMTP), which aims to âfacilitate growth and development of South Africaâs maritime transport system in support of socio-economic development of the country whilst contributing to international tradeâ.

According to Shane Dwyer, shipping and logistics consultant for Shepstone & Wylie, âThe CMTP followed the 1996 White Paper on Transport which identified the lack of a national shipping carrier to carry our exports and imports as a major economic weakness.

âThe bill is an attempt to meet the lofty cabotage ideals envisaged in the CMTP, but it introduces very little that is groundbreaking nor does it provide mechanisms to re-foster an indigenous merchant shipping industry or a new national carrier.â

This complicated issue is contained in a single short section of the bill, says Pike, and will almost certainly create âenormousâ problems. âThe consumer will bear the brunt of double handling costs for all containers and cargoes as they are offloaded, reloaded and then incur additional freight charges to carry the containers to new ports.â

Complicating matters is the stipulation that all coast-wise cargo must be carried on South African ships. âThere are simply insufficient ships to carry huge volumes of containers up and down the coast if inward bound containers have to be offloaded at the first South African port, transshipped and then carried by South African ships to other ports,â says Pike. âInternationally, cabotage acts often provide exemptions where there are insufficient local ships, but the bill does not.â

âA recent Council for Scientific and Industrial Research (CSIR) paper notes that ship owning is difficult and expensive here,â says Dwyer. âIt lists the following requirements for local cabotage: Ships must sail under the South African flag, be manned by local crew, be built in South Africa and be owned by South Africans. The CSIR foresees difficulties in meeting these four requirements.â

Both lawyers agree that incentives to build or register local ships should come before introducing a cabotage law. âThe bill provides for âlicensingâ of carriers to undertake coast-wise carriage of coastal cargo â and foreign ships calling at a South African port with imports for a number of local ports will be banned from calling at more than one such port to load or discharge purely coastal cargo,â says Dwyer. âBut ocean carriers appear to be able to call at more than one local port to discharge foreign-sourced cargo at the contractual destination.â

As Pike says: âCabotage has not worked well in a number of countries, including Australia and Nigeria, in circumstances where they had given a lot more thought to their legislationâ. 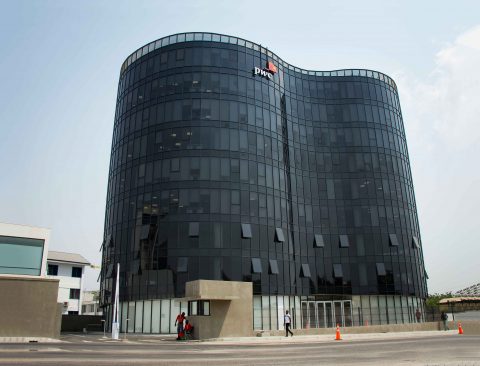 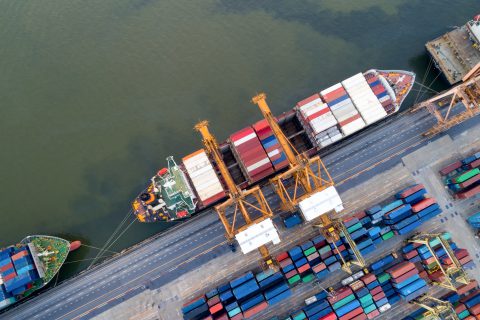