The airline industry has taken a huge knock but air freight has kept many carriers airborne, says Trevor Crighton.

The International Air Transport Associationâs (IATA) data for global air freight shows that demand for air cargo decreased by 10.6 per cent in 2020 compared to 2019 â the largest drop in year-on-year demand since IATA started monitoring it in 1990. This figure outpaces the 6 per cent drop in the global goods trade.

In South Africa, average international air freight cargo handled at OR Tambo International Airport in February 2021 wasÂ 806 136kg per day, compared to 854 139kg per day in February 2020, according to Business Unity South Africa statistics. That volume was down to about 300 000kg a day in April 2020 and only recovered to above 800 000kg daily in the last week of January 2021.

Pier Luigi Vigada, director Eastern and Southern Africa at Air France KLM Martinair Cargo, says that despite some positive results, the air freight industry was as affected as passenger services, and had to reinvent itself to ensure it could continue delivering to customers. âWe had to face challenges at all levels, like customers not having enough staff to deliver to our warehouses, where we had to ensure working staff and environment were safe to operate and handle goods. Testing, disinfecting, sterilisation of goods and crew regulations were just some hurdles that soon became the norm for us.â

After lockdown in March 2020, Air France and KLM continued operating by deploying passenger aircraft for cargo-only flights and offering repatriation flights to Europe, along with their five-times-weekly Martinair Cargo flights. âThe extra capacity deployed by the airlines came at an extra cost. Operating passenger planes to carry only cargo is a pricey operation if not supported by passenger revenues and is mostly deployed to sustain the industry where margins are very tight,â says Vigada.

CFR Freight air freight director Stephen Bishop says that getting cargo in and out of South Africa became a huge challenge because the bulk of the countryâs cargo is carried in the holds of passenger aircraft. When carriers stopped operating passenger flights under lockdown conditions, capacity dried up rapidly. âEthiopian Airlines helped keep the country and the continent running, operating as our major connection to the rest of the world, particularly the Far East. While the cargo industry was deemed an essential service under lockdown, there were challenges with ground handling companies operating on skeleton staff and a myriad new COVID-19 protocolsâ.

According to Vigada, air freight costs fluctuate alongside all other costs in relation to the supply-demand ratio. âFreight into South Africa comes from all over the globe, and pricing depends on where the cargo originates from and how constrained the capacity is on that leg â and, ultimately, on the capacity on the final leg. The demand for capacity has been massive all over the world; both capacity and volumes are currently lower than they were back in 2019.â

Bishop says that in Q2 of 2020, they saw inbound freight pricing increase five-fold, particularly from the East. âIt was simple supply and demand economics â and prices remain two to three times higher now than they were before lockdown last year.â 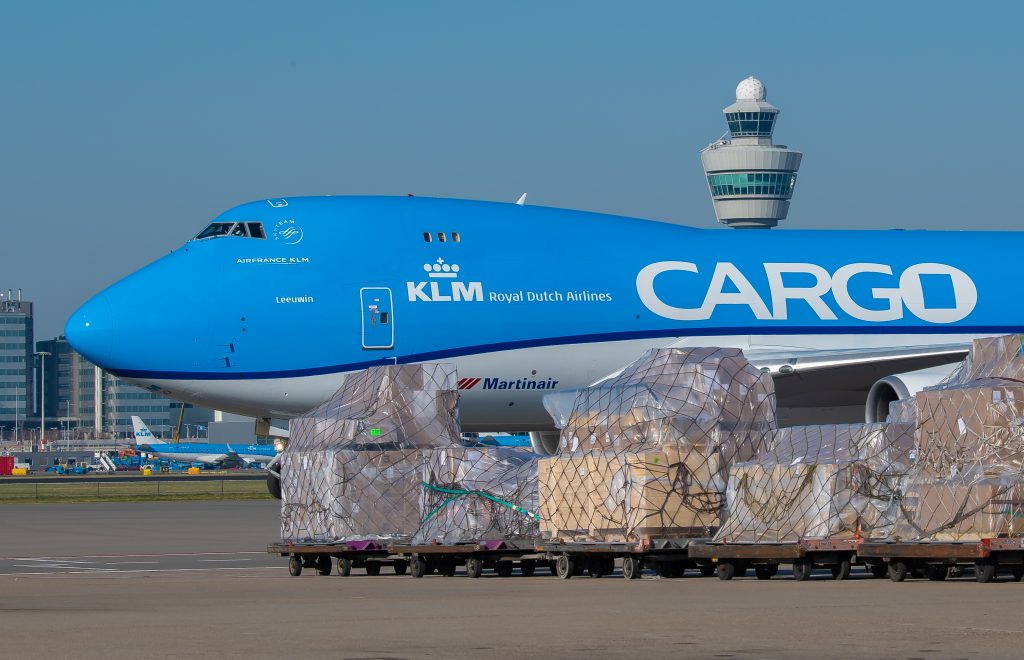 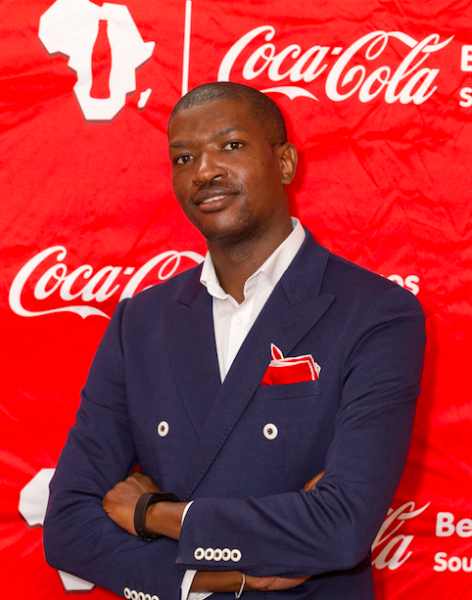 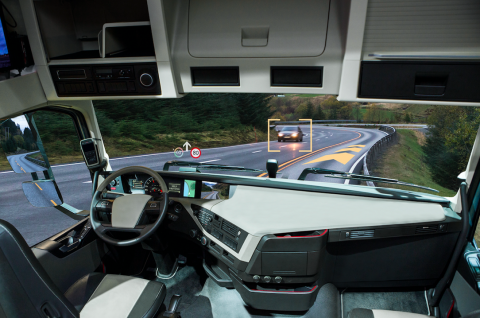 InnovationsÂ In Fleet Management
Next Article >