âDiversity that goes beyond race and gender and takes into account diversity of age, experience, culture, abilities and more,â says Rinet Griessel, founder of Inclusion South Africa (InSA), which provides diversity training, âwill foster better relationships and teamwork, improve employeesâ performance, and empower people â all leading to a more successful business in the long run. On the flip side, treat employees like mere numbers and theyâll feel invisible and powerless, affecting their performance and the bottom line.â

Unfortunately, most businesses donât realise the incredible value of true diversity, says Griessel. âMostly, the rejection of the idea is based on fear â fear of losing control or losing your position in a company. And those who do know the value of diversity often donât know how to implement it properly or donât want to invest in doing so. But if the business world as a whole doesnât start changing its perceptions, our country will continue to suffer.â

Nene Molefi, CEO of Mandate Molefi HR Consultants and author of A Journey of Diversity & Inclusion In South Africa: Guidelines for leading inclusively, agrees. She says companies who invest time in educating themselves and holding dialogues about diversity and inclusion soon realise that itâs not about numbers only.

âWhile numbers, compliance and B-bBEE certificates are important, the approach will not be sustainable if you do not focus on inclusion in workplace culture. Diversity practices should go beyond race and gender and look at diversity of personality, thought and perspectives, age, marital status, country of origin, and more.

âSeen in this light, good diversity and inclusion strategies give you a much wider menu and collective intelligence; a richness of peopleâs lived experiences,â she adds. âThis far outweighs the tendency to rely on homogeneous groups to make decisions for a wide range of employees. It has been proven through numerous research studies that organisations that have diversity of race, gender, tenure, age, and more, outperform those that do not.â

Colleen Larsen from Business Engage, an organisation that promotes gender mainstreaming in the private sector, says though gender (and race) are important diversity subjects, looking beyond that scope provides many more opportunities.

âGenerational diversity, for example, is a huge subject on its own. Young people have different views about life and, right or wrong, they need to be listened to â otherwise, we miss out on so much input. They can totally reconfigure your point of view and move you forward at the same time. At the other end of the scale, the experience more mature generations bring is invaluable â you only have to look at Eskom to realise the effect of losing too much experience. Today, a 50-year-old person could easily give 25 to 30 more years of contribution.â

Of course, gender and race remain pillars of transformation that should certainly not be ignored â especially in South Africa. Thatâs how Emrie Brown, head of Rand Merchant Bankâs investment banking division, sees it.

âGender (remains) a key element of diversity and one that is recognised globally as needing attention. The financial services industry, for example, has traditionally been a male-dominated one with few women feeling compelled to move into this sector and even fewer sticking it out when they do.â

The stereotypes about women in leadership are the same worldwide and present in all male-dominated industries, she adds. âI have come to realise that women undoubtedly bring a different perspective to men even in business. Women are better on the EQ side and better team players â they think more about people; theyâre better at inspiring and driving people.

âWomen shouldnât have to âman-upâ to be successful. It is womenâs different perspective which brings diversity to a business. Top talent has no boundaries determined by race, gender, sexual preference or disability.â

The most diverse company in the world, Accenture, spent more than R38-million on skills development for black employees to develop leaders and management in South Africa in 2018 alone.

Outside of the organisation, Accenture SA has predominantly focused on three flagship socio-economic development programmes, says Khethiwe Nkuna, head of corporate citizenship and inclusion and diversity. âThese programmes include an interactive digital learning programme that develops work readiness skills for the ICT and technical workforce; an entrepreneurship programme that serves as a catalyst for local economic development in rural communities; and a hugely successful three-year programme for learners who live with a disability.â

The benefits of all these initiatives are clear â not only for society at large, but for the company itself: around 72 per cent of graduates from the Accenture Education Trust, for example, join the internship programme â creating a skilled, trained pool of young talent for the organisation and building a pipeline for future management.

Anglo American South Africa, another company that has diversity at the forefront of its vision for the future, the results are clear too. In South Africa, women who work in the traditionally male-dominated mining sector face many challenges despite having a long history in the sector.

Over the past 20 years, the number of female employees in the mining industry has risen to over 53Â 000 and a quarter of management positions are held by women. The company worksÂ tirelessly to establish mining as a viable career option in the minds of many young South AfricanÂ women, says Portia Malele,Â chair ofÂ the Mpumalanga tripartite task team that championed the advancement of women inÂ mining, and manager Mining: Drill and Blast at AngloÂ Americanâs Kumba Iron Oreâs Sishen mine.

Getting to that level of transformation, she says, required a companywide commitment to collaborative thinking to find creative and practical solutions.

Creating a more prosperous and fairer society certainly doesnât only happen at the top level, but at all levels â from small, daily interactions with strangers to striking big business deals. Itâs about creating a culture of inclusion in every walk of life. True ubuntu, after all, begins at home. 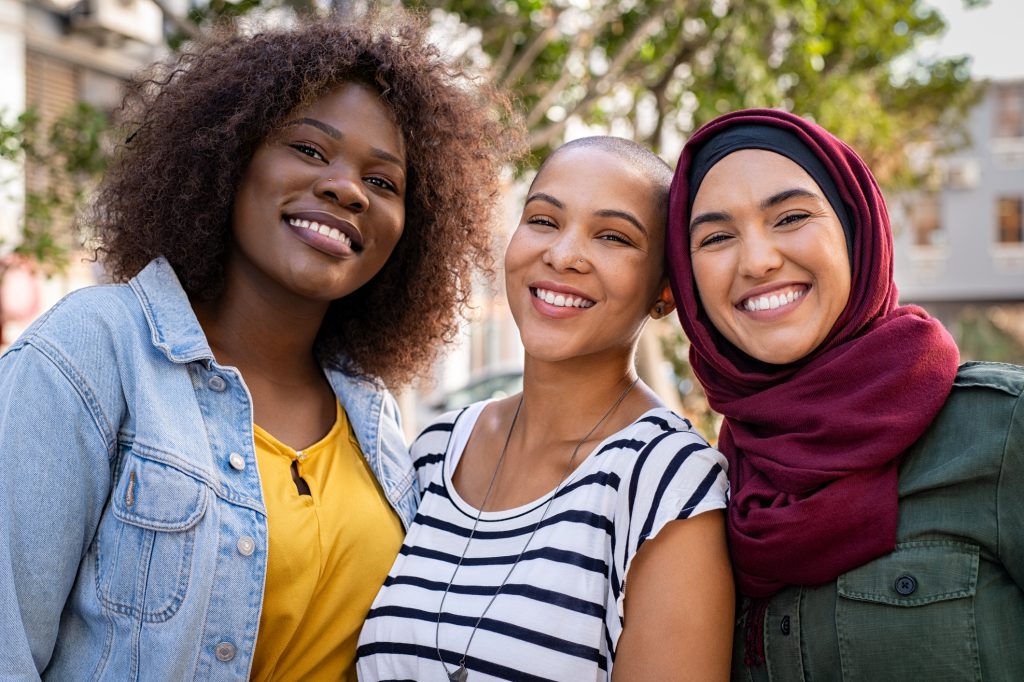 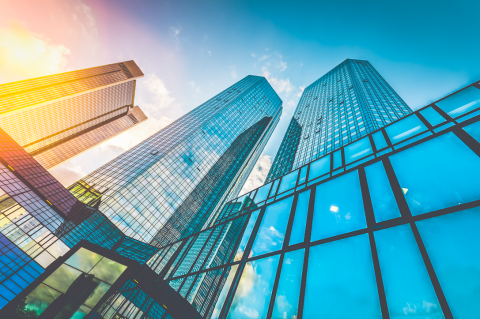 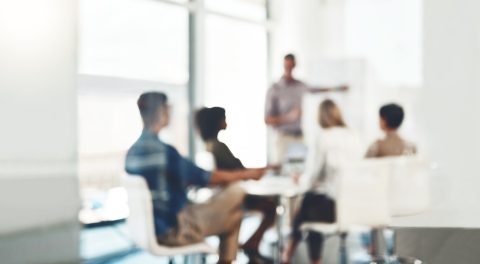 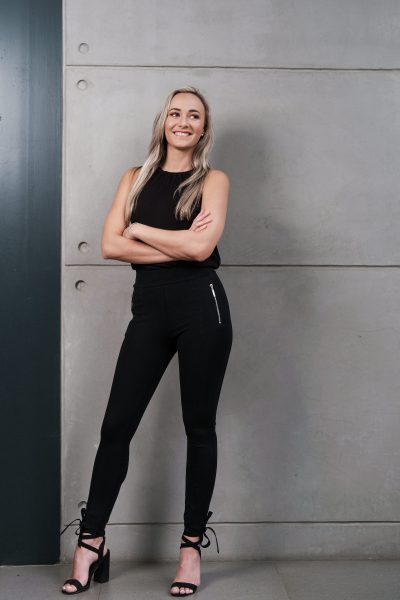 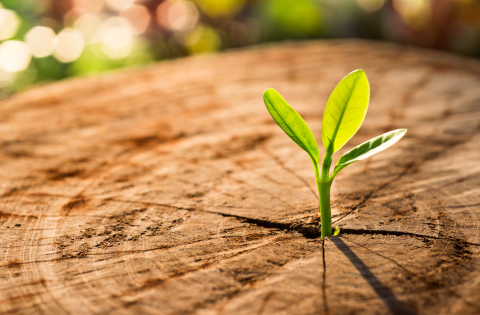 My Salute To The Women In Fund Services

My Salute To The Women In Fund Services
Next Article >